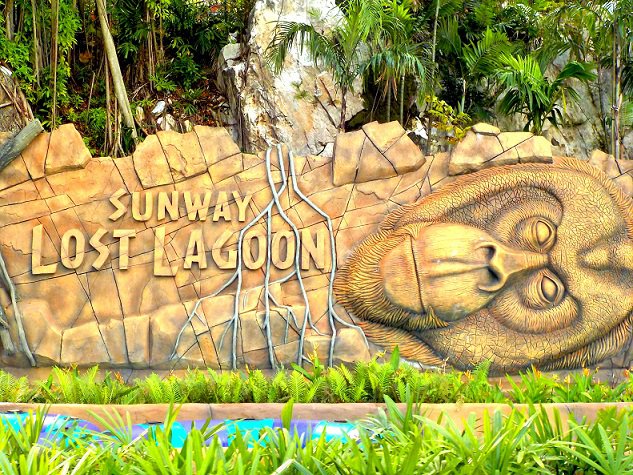 Sunway Lost Lagoon is finally open to the public on the 3rd of February 2016. When i got the news about Sunway Lost Lagoon, I got very excited and wanting to go as soon as possible as I absolutely love theme parks and Sunway Lagoon has successfully became many tourist & locals "to-go-to" place especially when the idea of theme parks come arise! 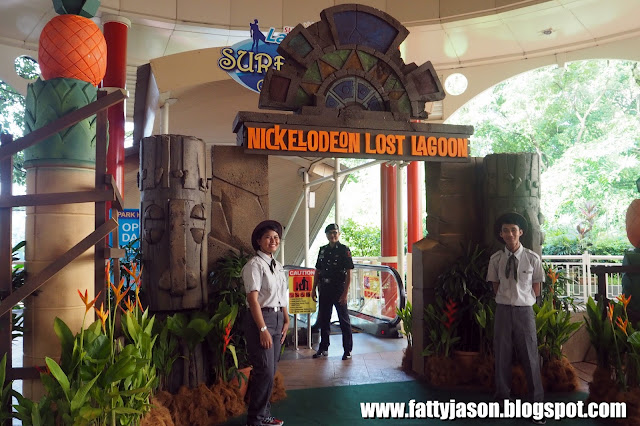 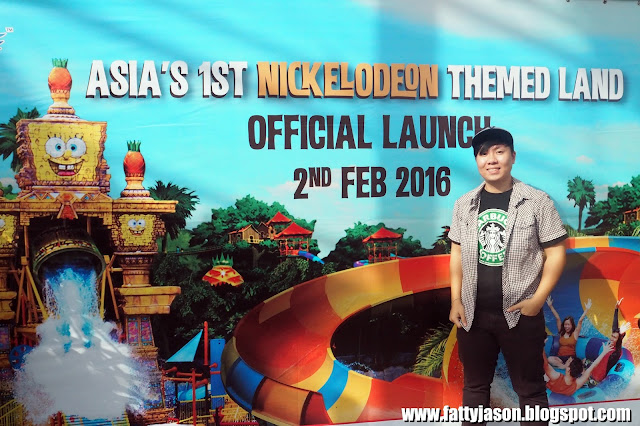 Discover a hidden world covering ten acres of lush tropical rainforest within a jungle previously "lost" to the public! This is how a reality as Sunway and Viacom International Media Networks (VIMN) announce the opening of the first Nikelodeon themed attraction in Asia, Nikelodeon Lost Lagoon in Sunway Lagoon, Malaysia. 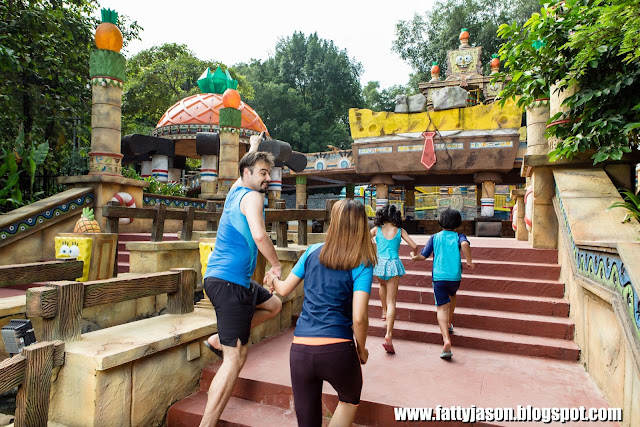 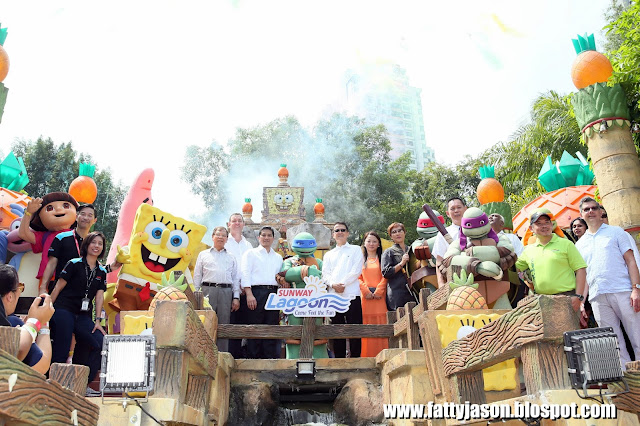 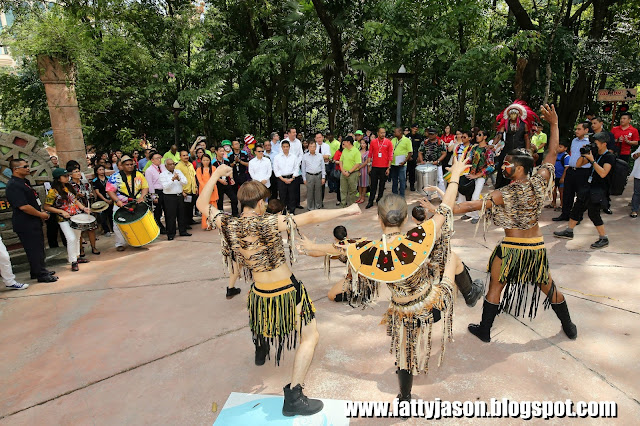 True to its name, Nikelodeon Lost Lagoon promises to be an explorer's dream right from the start. Climbing "ancient temple" steps, explorers will pass pineapple columns and intricate carvings leading all the way up to a magnificient Spongebob Squarepants structure. The adventure contnues with geysers, sprouting water cannons, walks along cascading falls, and gooey moments with the signature green slime. 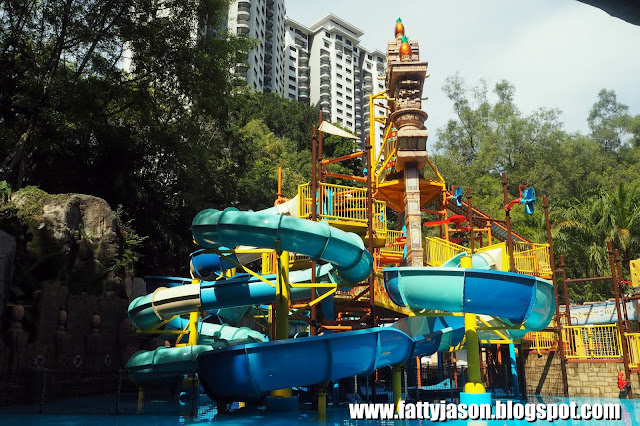 No stone was left unturned in the creation of the Nikelodeon Lost Lagoon which boast 14 immersive attractions, some of which are themed with Nikelodeon's hit properties, including Spongebob Squarepants, Dora the Explorer and Teenage Mutant Ninja Turtles. Visitors to Nikelodeon Lost Lagoon can expect an exhilarating experience thanks to interactive play areas, which use the latest in reactive technology in addition to a daily signature slime event, a variety of waterslide rides, retail shops, games and a myriad of food service establishments and more! 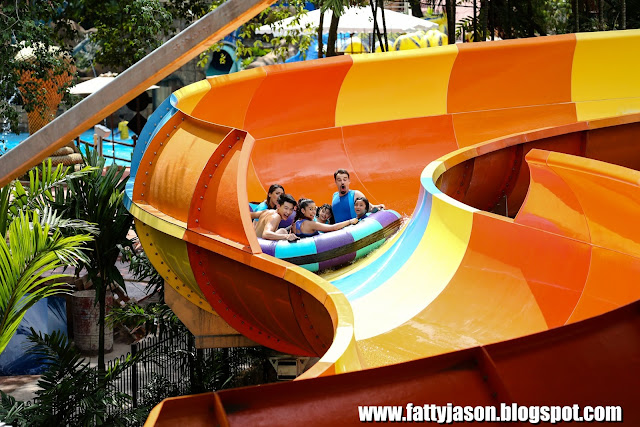 A fun family ride like this that is suitable for most ages! 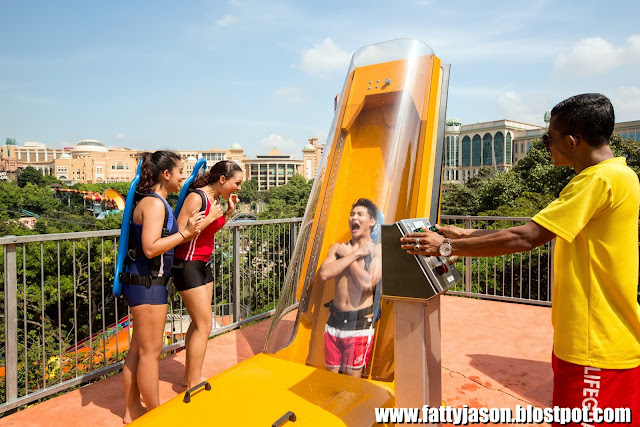 This ride will ensure your adrenalines are pumping! You'll experience "free fall" for a brief second at the beginning when the platform caves in. Brace yourself as you fall at a speed up to 60KPH! 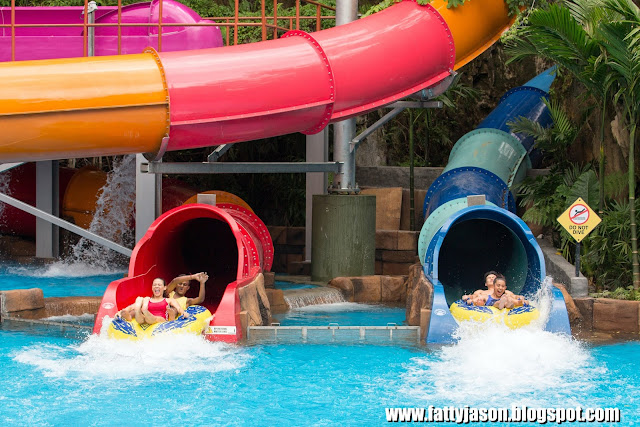 3 unique water slides just for you! BOA Contrictor, Cobra Creek and crocodile Gully. The scariest and the most fun would be BOA Constrictor for me personally as you'll feel sudden drops and turns that makes your heart skip a beat! 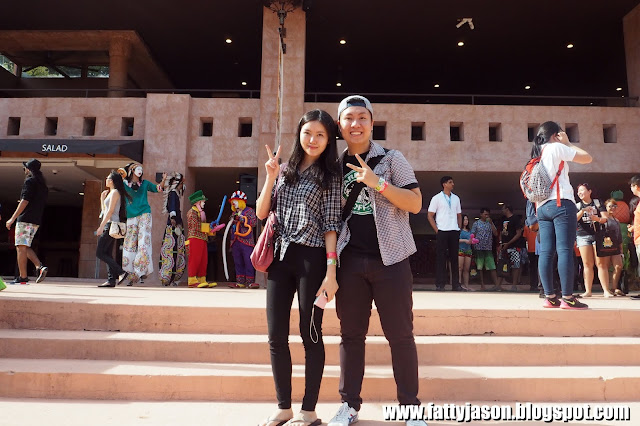 The blogger Clarrisha Hong and I during the launch! 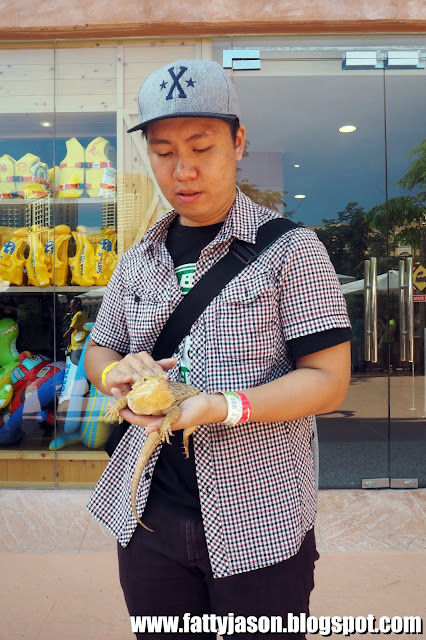 A picture with my newly found friend :)

Sunway Lost Lagoon open its door to public on the 3rd of February 2016.