Thai Buffet for Break of Fast

This year, Palm Garden Hotel is not presenting one, but two delicious choices to break fast during the coming Ramadan. The first choice is the all-time favourite buffet at Palms Cafe themed "RAMADAN KAMPUNGLICIOUS" which is available from 17 May until 13 June 2018. However for this year, we also introduce the Thai Buffet at Aroi Dee Restaurant to atempt your tastebuds which is available from 18th May until 13 June 2018.

*Early birds wristbands are also available for sale until the 17th May 2018 to enjoy rates at only RM58 nett per adult and RM34 nett per child. 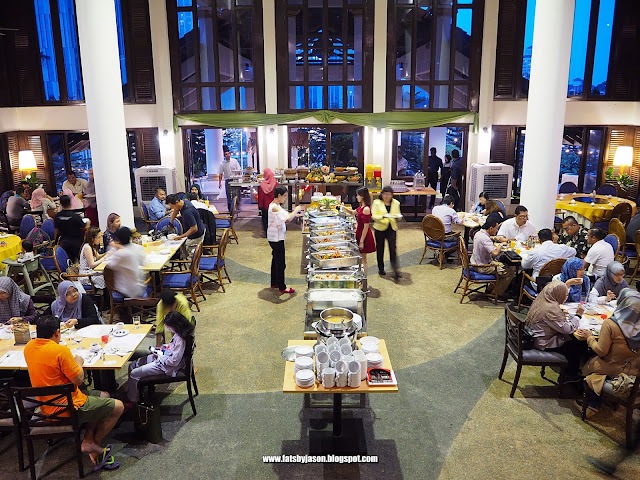 This Thai Buffet at Aroi Dee will definitely whet your appetite for break fast. For appetizers, there are the popular Thai Som Tam, pandan chicken and pak nam prik kapi to name a few. 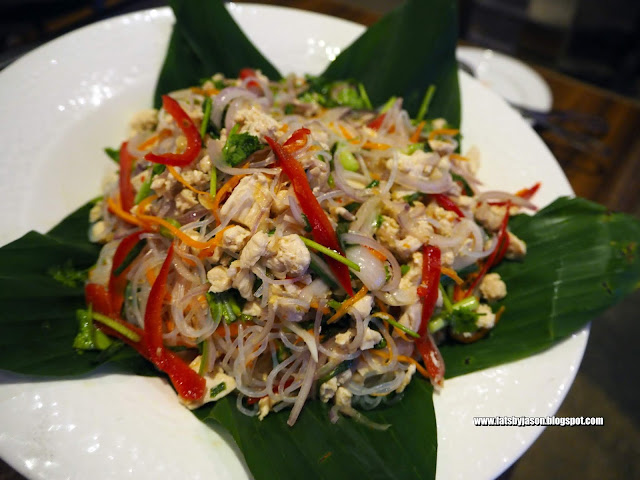 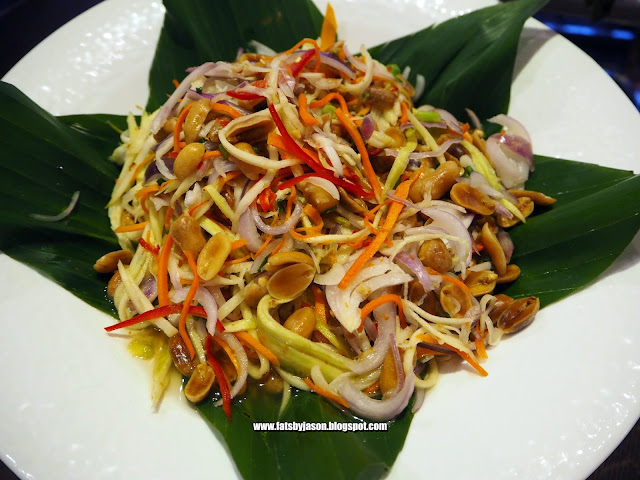 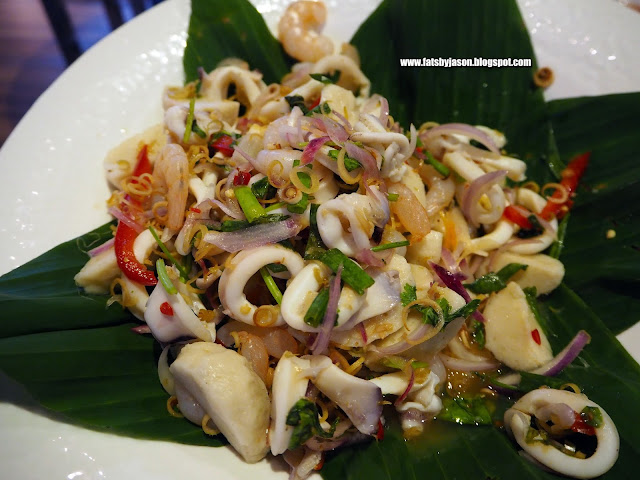 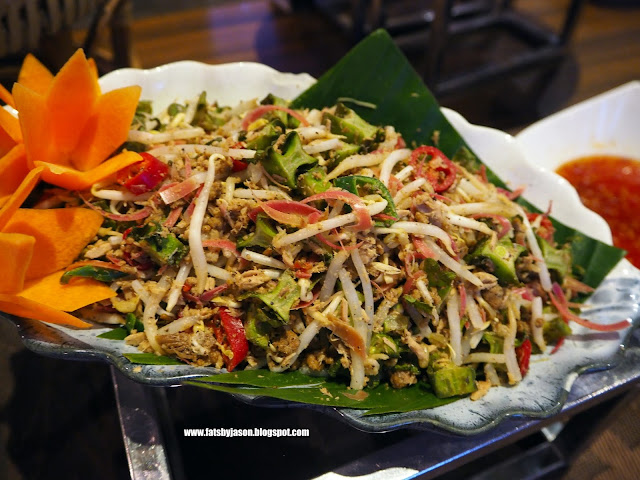 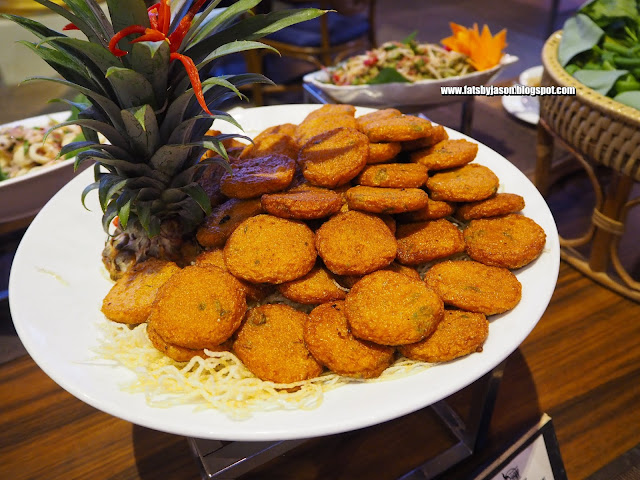 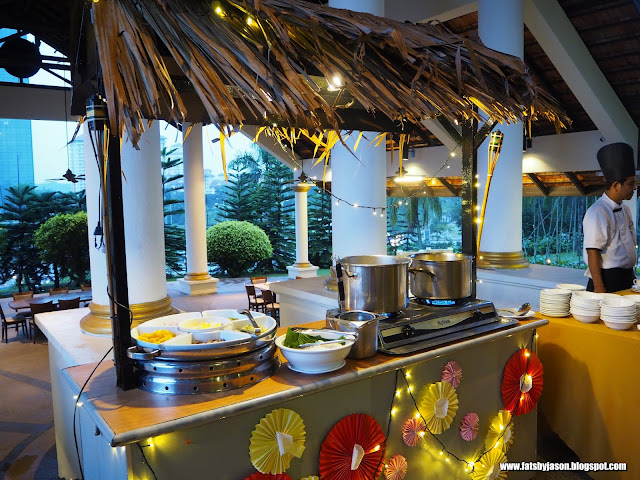 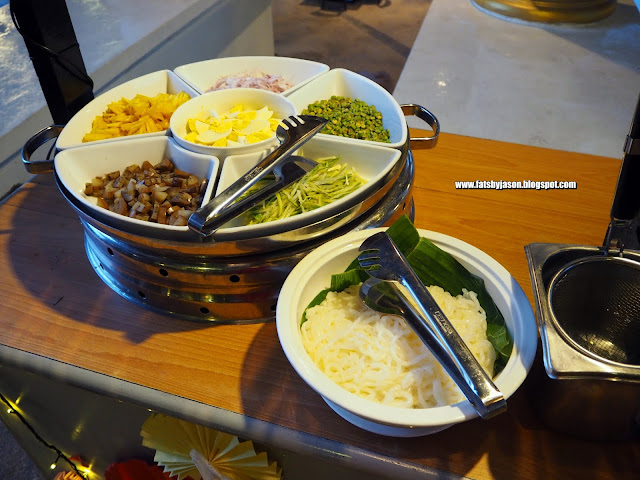 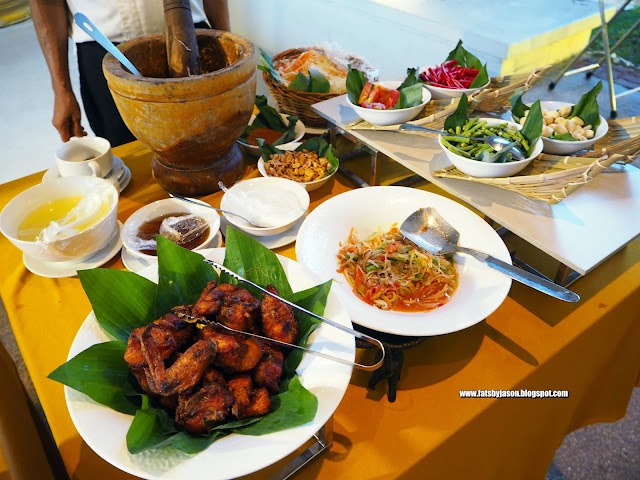 With a simple but captivating menu, Chef Seeri and Randy excites the tastebuds with daily Thai soups such as Clear Prawn Tom Yam and follows on with main dishes such as Saute Prawns with Tamarind sauce, stir fried beef in green curry, stir fried lala with fresh chili and basil leaves, Thai fried rice and more. 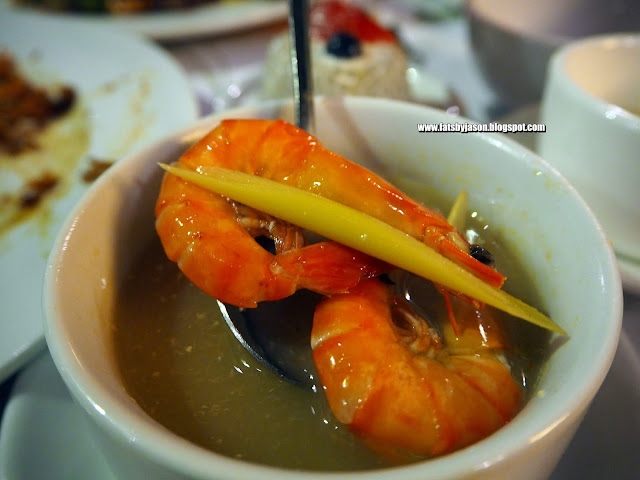 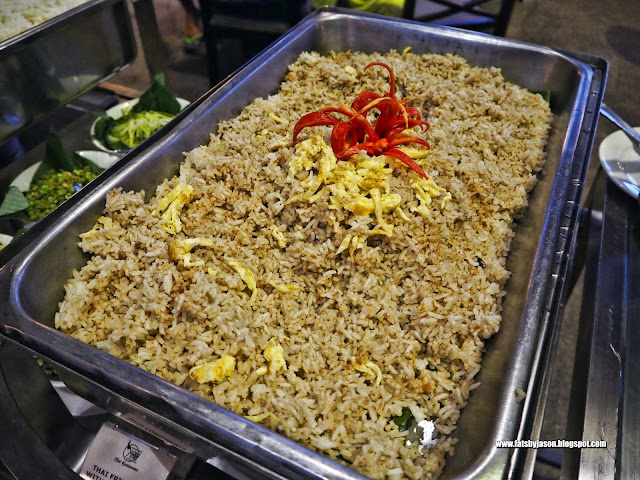 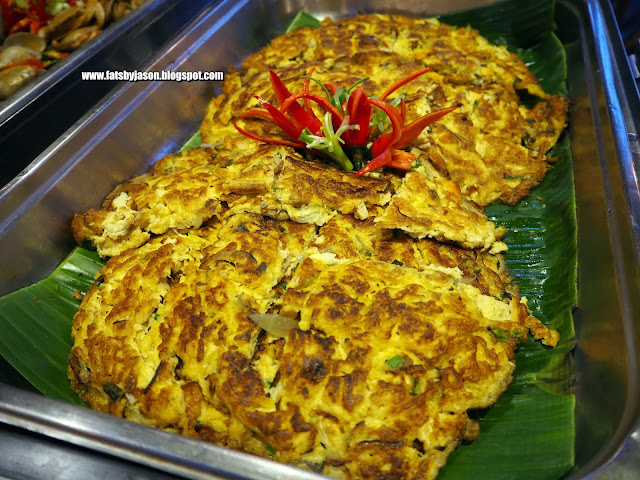 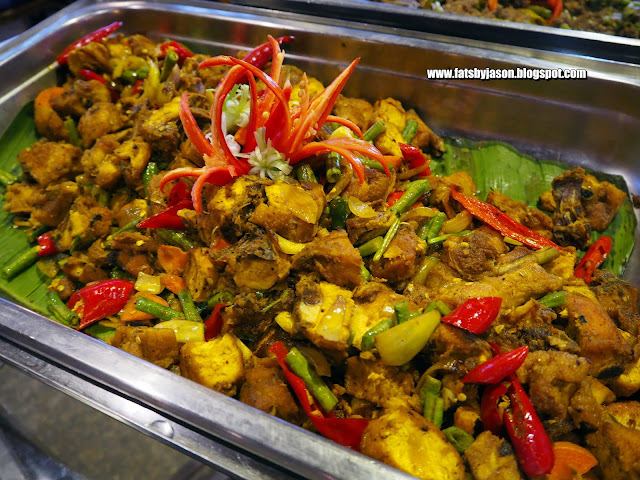 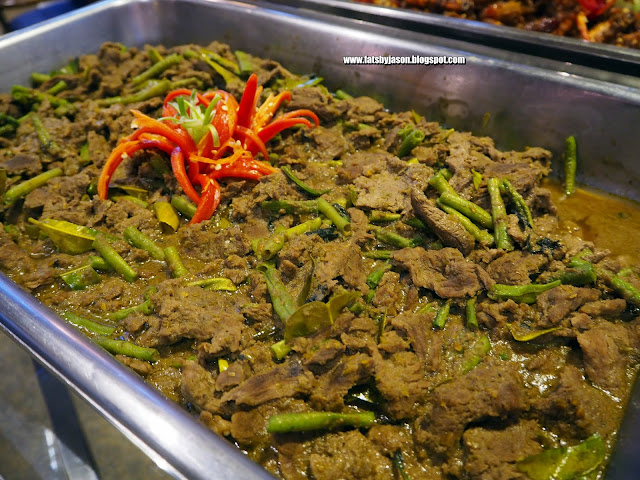 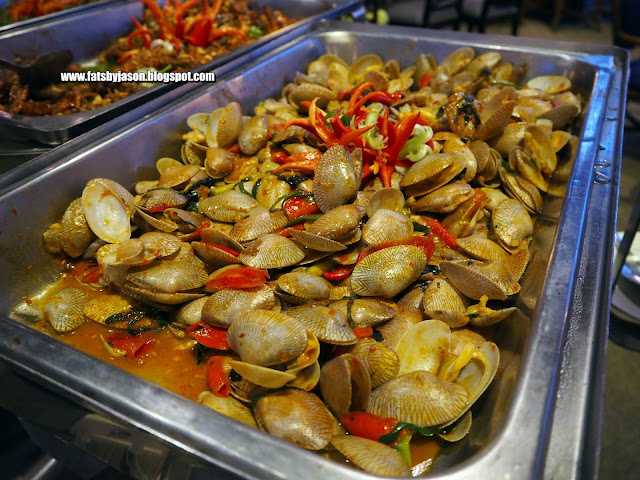 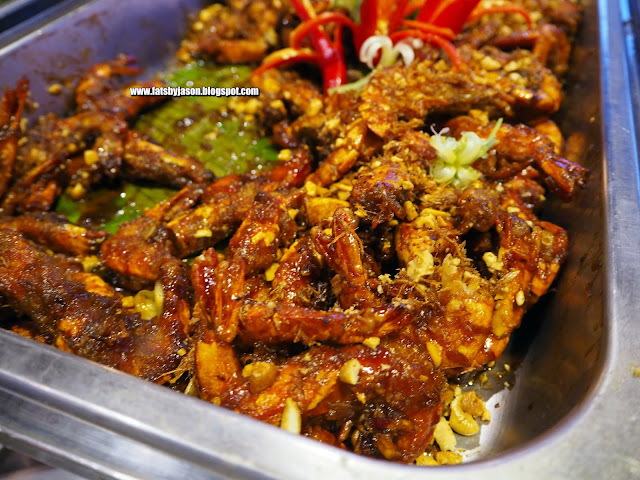 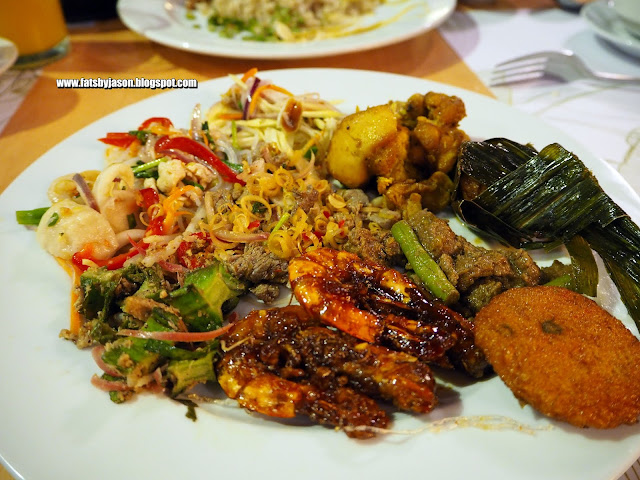 For dessert, there are puer joy with water chestnut in coconut cream, bualoy, varieties of Thai desserts and more! 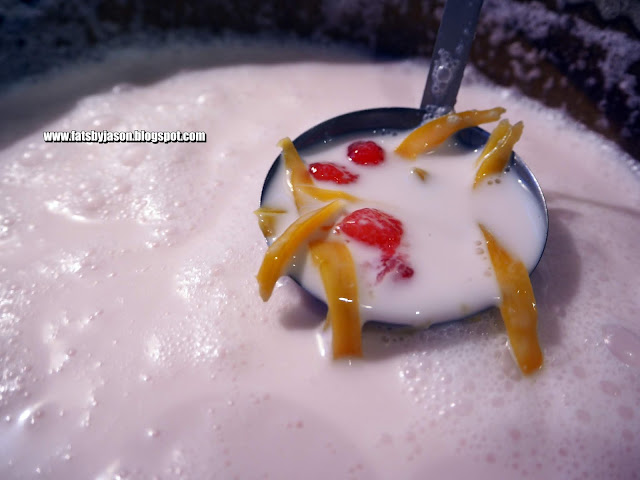 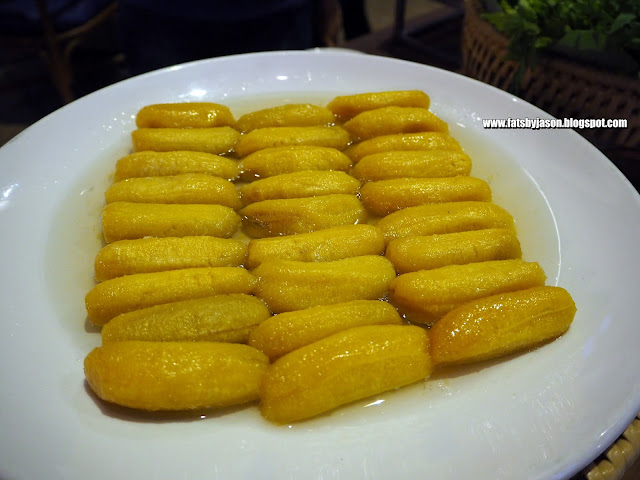 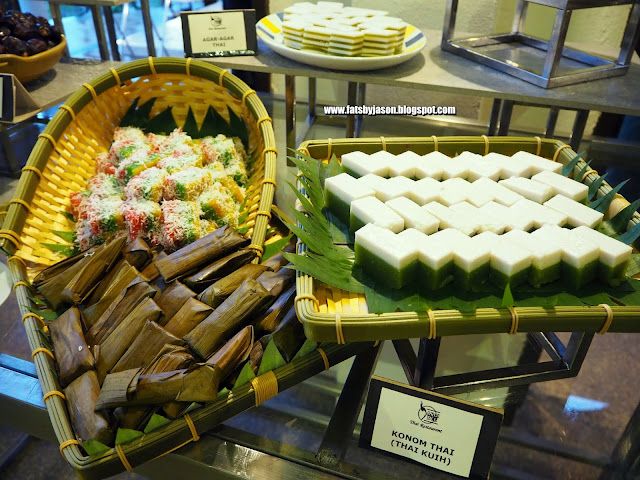 Also, if you're looking to organize or host a private Ramadan Buffet as well as Hari Raya Celebrations, you can call "+60389432233" for more information! 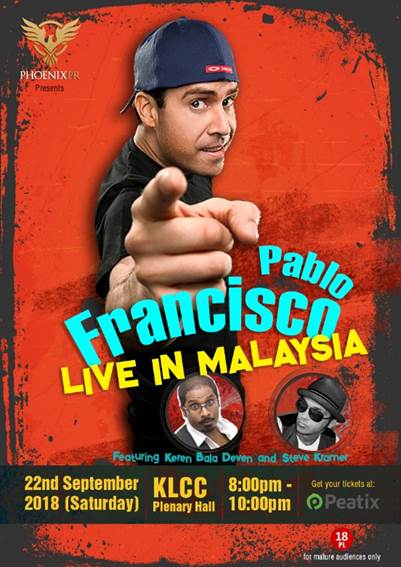 If you're into the stand up comedy scene for a while, you'd definitely know or heard of PABLO FRANCISCO!

GOOD NEWS for us Malaysian fans! We will have an opportunity to catch a glimpse of Pablo's hilarious new material as he prepares to shoot a new one-hour comedy special. Details as below.

*Tickets can be purchased at https://pablofranciscoinmalaysia.peatix.com/

Promotion: FIRST 1200 SEATS WILL BE SOLD AT DISCOUNTS UP TO RM50 OFF!

Once again PABLO FRANCISCO will be rocking the house with screams of laughter! Being one the of the most popular touring comedians worldwide, he has earned a reputation for his unique talent to weave together his one of a kind arsenarl of off the wall character and spot-on impressions. Francisco draws his audience into his vivid imagination and takes them on a wild ride as they experience his spontaneous outbursts, clever insights and some of the funniest rapid fire comedy, every unleashed.

His global appeal is evident in his past 2 Australian tours where he sold out shos in Melbourne and Sydney. Previous to that, Francisco had his second visit to the South African Comedy Festival. Pablo's amzing international appeal catapulted him to rock star status selling out the world renowned Milky Way in Amsterdam.

Those who experience his first show for the first time find themselves mesmerized by his hilarous dead on imporsonations. Gene Lavanchy of FOX - TV Boston calls Pablo "The most talented comedian in the business today". His unbelivable ability to physically morph himself into movie stars, singers, friends, family and a multitude of nationalities gives Pablo's show a universal charm. His drop-dead funny spoofing often leaves his audiences struggling to catch their breath which is the driving force behind his huge success.
In addition, Pablo has appeared on "The Tonight show with Jay Leno," "Late night with Jimmy Fallon","Comedy Central's "The show Biz show with David Space' and "Mind of Mencia," He has also been a cast member on the Fox Network's sketch comedy show "Mad TV,: TBS's "Frank TV," and appeared on Howard Stern's radio show.