Live: Sunway Lagoon's "Passport to the BEST day ever" is BACK!!!

Go far with the all-new Sunway Lagoon Passport! The current Sunway Lagoon’s annual pass is now rebranded with a new name. The ‘Passport to the Best Day Ever’ was launched on the 5th of August, at the Sunway Putra Mall, Kuala Lumpur. This latest offering serves as a gateway for friends and family to have a privileged getaway like never before at Asia’s best.
The launch kicked off a three day nationwide roadshow that will see the Passport simultaneously promoted at Sunway Carnival Mall in Penang, Matta Fair at Johor Bahru, and Sunway Putra Mall from the 5th of August to the 7th of August. 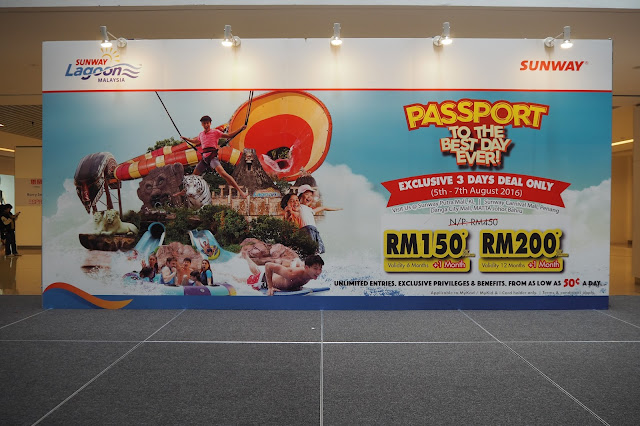 “Sunway Lagoon is all about offering our customers with the best rides, attractions and rewards. The ‘Passport to the Best Day Ever’, our renewed customer loyalty program, rewards families and friends for spending quality family time at Sunway Lagoon with benefits that make for an unforgettable experience,” said Sean Choo, General Manager of Sunway Lagoon.

The ‘Passport’ is a gateway to a host of discounts and privileges that make it the perfect travel companion for park goers. Passport holders will be privy to discounts for lockers, tubes, pay per rides, merchandise, at food and beverage outlets within the park, and in-house events. 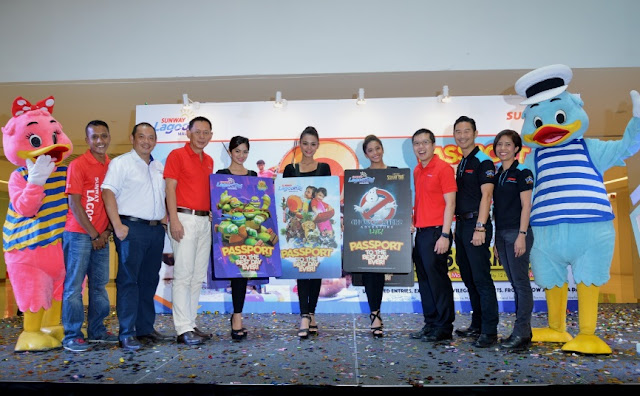 Being a holder also accords one with exclusivity from priority entry during peak periods to being the first to know about the latest happenings, perks and updates. Customers will be able to travel through 6 parks, with over 90 rides and attractions at a discounted rate and with more accessibility.
Prospective card holders will be able to personalize their card to suit their respective tastes. With an additional RM 5, a customer can choose between the swash buckling Teenage Mutant Ninja Turtles or the iconic ‘No Ghost’ logo of the Ghostbusters, as the face of their Passport. 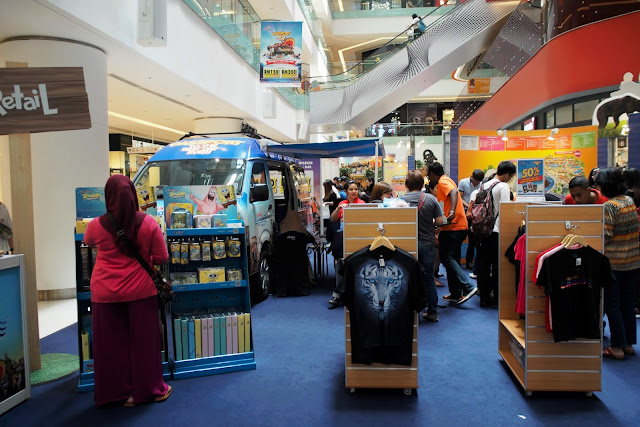 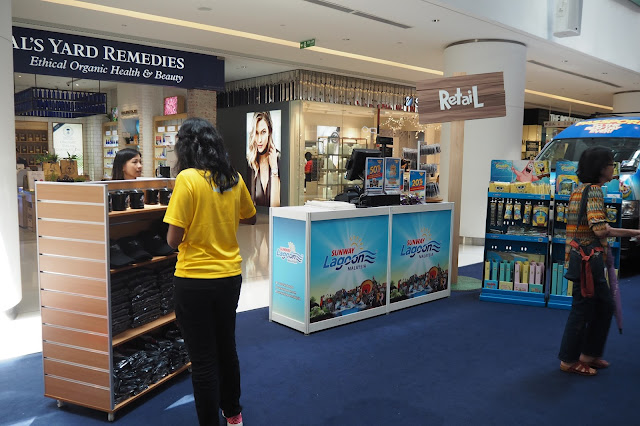 Choo added, “Over the years we have developed a loyal customer base that has been the backbone of our success. The ‘Passport to the Best Day Ever’ provides our base with an enhanced experience that rewards them as they go. With this program, we have increased the value of our offering, making us the perfect destination for family and friends.”

The Passport also leverages on Sunway PALS as part of its benefits and privileges, allowing the passport holder to be automatically signed off as a PALS member which will provide a host of added benefits to the new card. 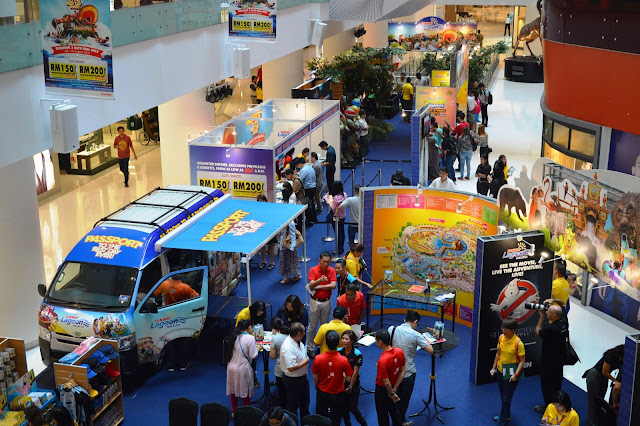 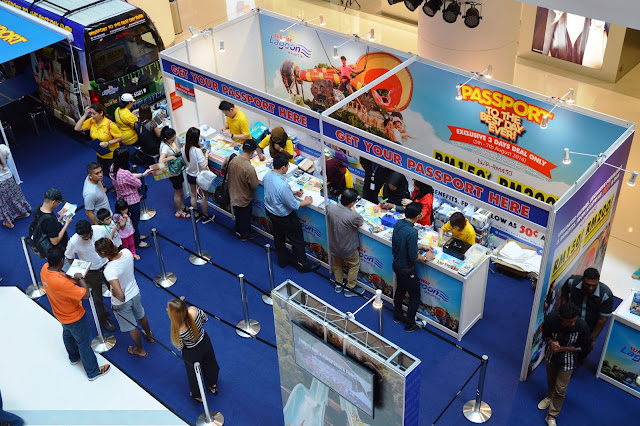 The three day roadshow at all three locations will provide visitors with fun opportunities to win themselves a Passport of their own. Among the exciting activities are “Spin The Wheel”, Trivia, stage games, colouring contest and many more. 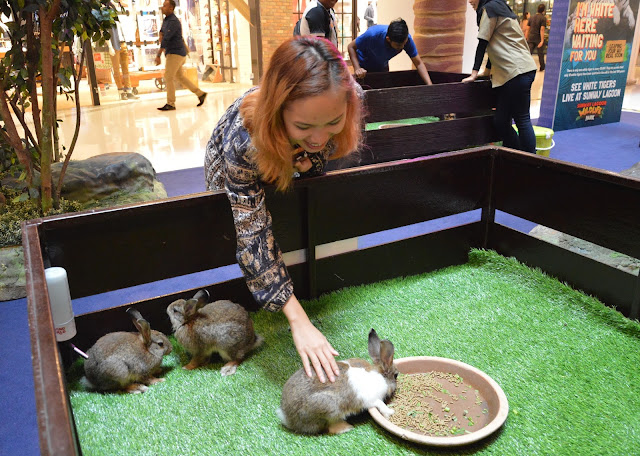 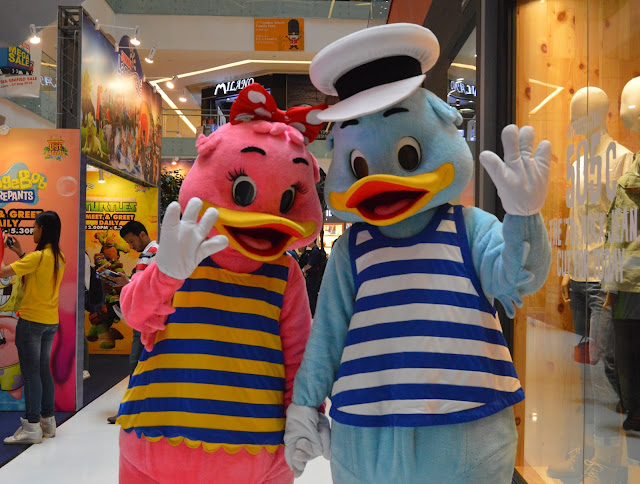 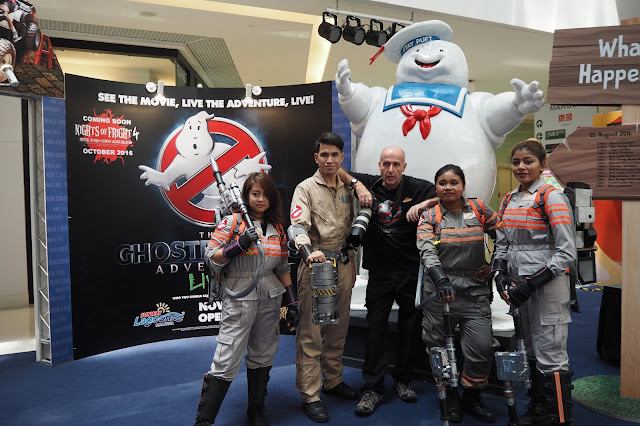 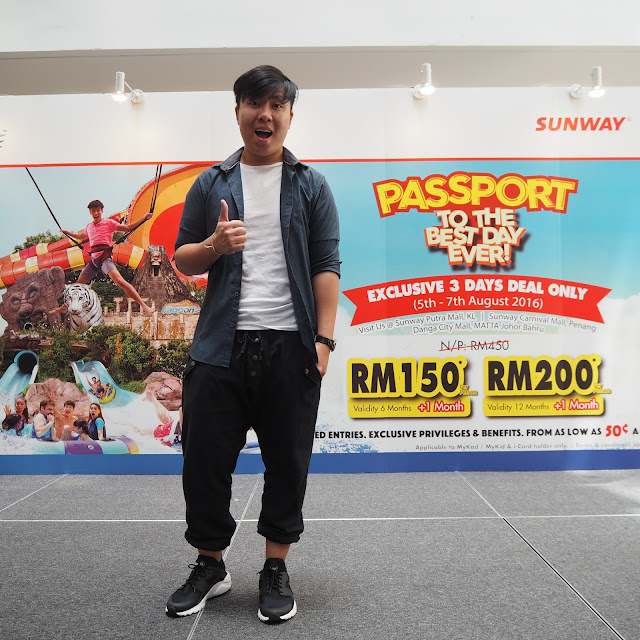 While waiting to get my 6 months pass! Woohoo!!! Definitely be visiting Sunway Lagoon more often NOW!

‘Passport to the Best Day Ever’ are now available for purchases online at www.sunwaylagoon.com. For more information on how to become a Passport holder, visit Sunway Lagoon’s Facebook page at www.facebook.com/SunwayLagoonMalaysia or contact the park at +603-5639 000.