This post is recommended for readers above 12 years
old.......

THIS OCTOBER ‘FACE YOUR FEARS’ AT
NIGHTS OF FRIGHT 4

EVERYONE IS SCARED OF SOMETHING! 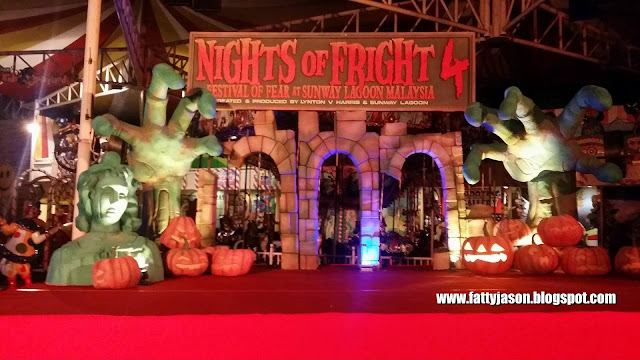 As light gave way to darkness, Sunway Lagoon opened its gates to those who dared walk its grounds into the uncertainty of the night. From the 7th till the 31st of October, Nights of Fright 4 (NOF4) will bring visitors face to face with their fears as local urban legends, Hollywood icons, and a modern dystopian story are brought to life!
This year, Asia’s Best Attraction boasts, “FRIGHTS, FEAR, and FUN” through only the best horror themes surrounding Asia, Modern Dystopian, and Hollywood among others as it manifests itself to present a ghastly den of eight haunted houses, six scare zones, and 11 after-dark amusement rides. 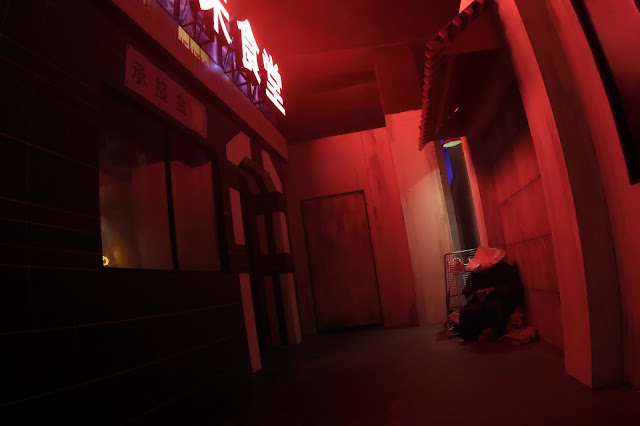 Asian legends take center stage with a series of local and regional based myths that survived through silent whispers at midnight from one generation to another. Screams start with CHAONEI NO. #81 in UV3D: Beijing’s most famous haunted house as a tragic concoction of love forlorn and guilt possesses a promising Opera singer during her torrid affair with the husband of the house. The Asian themes continue with DIYU – JOURNEY OF JUDGEMENT. Take a walk and delve into the unknown realm where your journey to the next life is determined by walking through your fate on the bridge. Then, there is the ever familiar yet sinister MALAYA HIGH SCHOOL where a crime so horrific has taken place in the classroom upstairs. Explore and discover the debauchery that has since deemed tightly closed, until now! 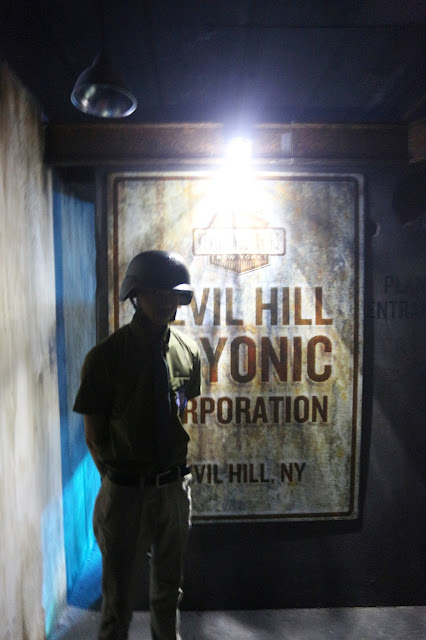 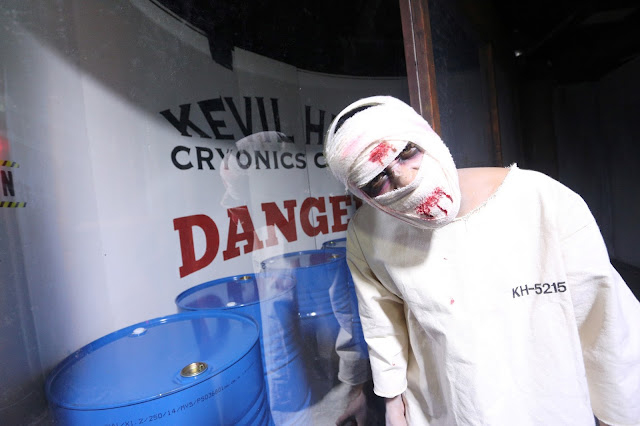 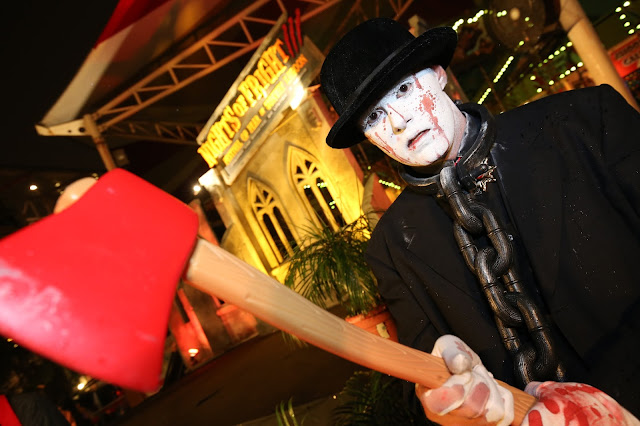 In KEVIL HILL, there is a cold evil presented at the highest scare intensity through a chilly underlying aura as this Modern Dystopian world takes shape. Uncover a world which is a mix of cryogenically frozen zombies, brought to chilling half-life following a massive explosion in the mysterious Kevil Hill Cryonic Corporation headquarters. 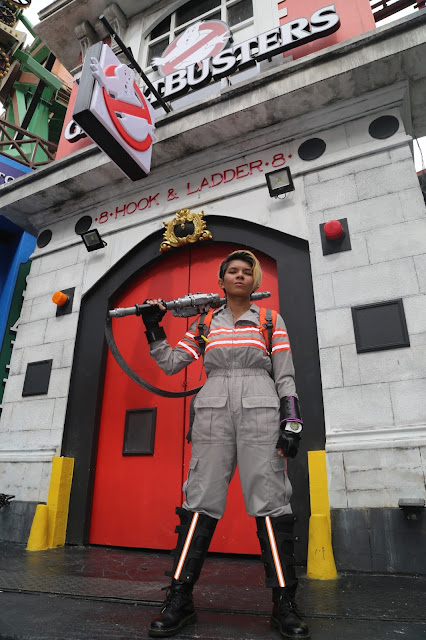 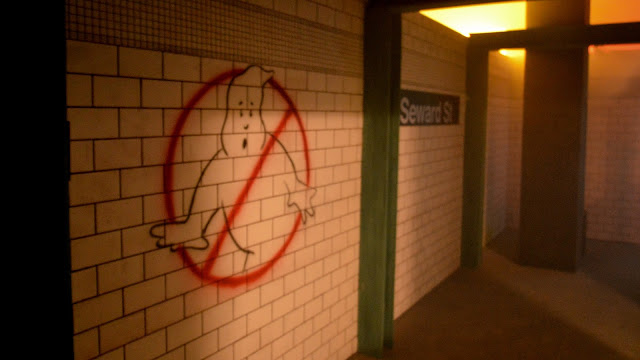 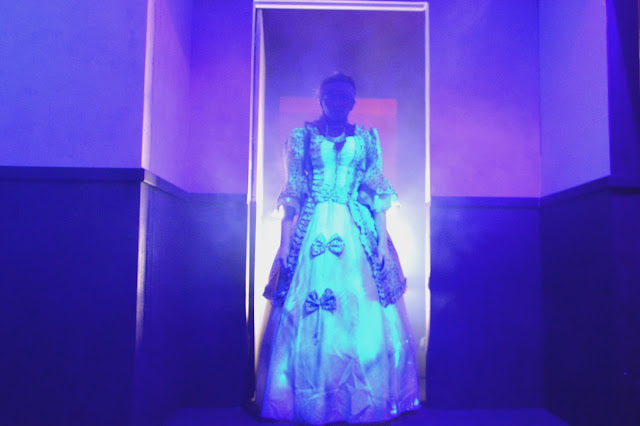 For those into Hollywood legends, the world’s most famous ‘hantu-crew’ help you wind your way through a very spooky New York in THE GHOSTBUSTERS ADVENTURE LIVE! Indulge in your fears even further with encounters at HORRORWOOD STUDIOS. 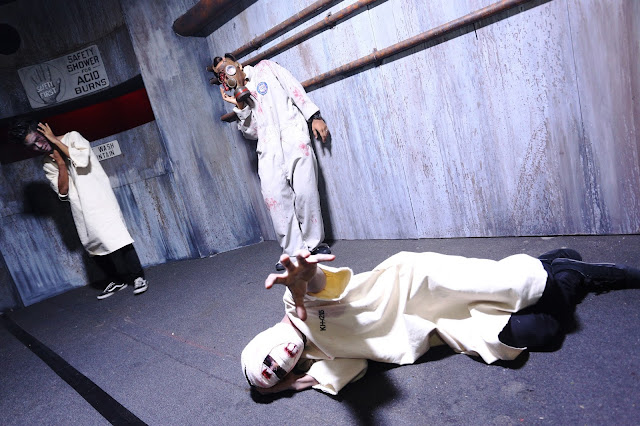 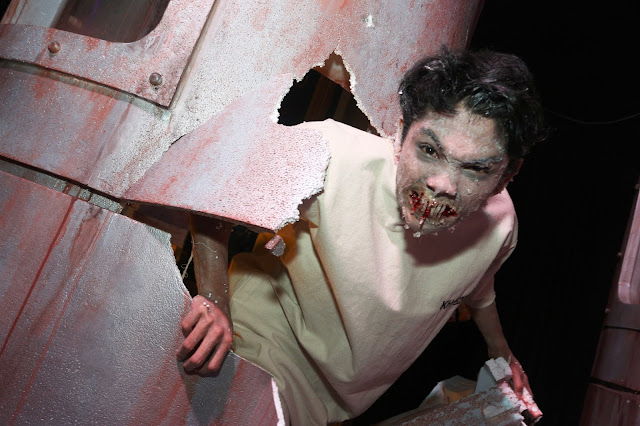 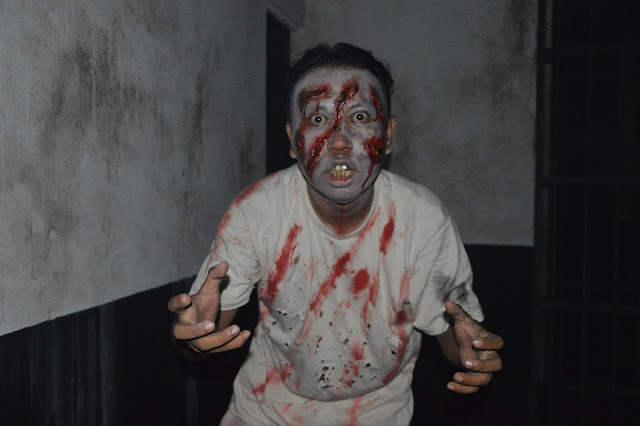 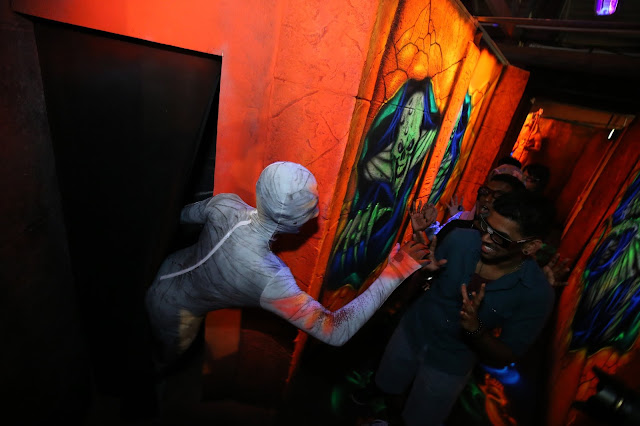 Rounding off the haunted houses is the spooky ANGOSCIA THEATER, a mix of fashion and fear, and of course, our own ZOMBIE APOCALYPSE celebrating everyone’s favourite undead. 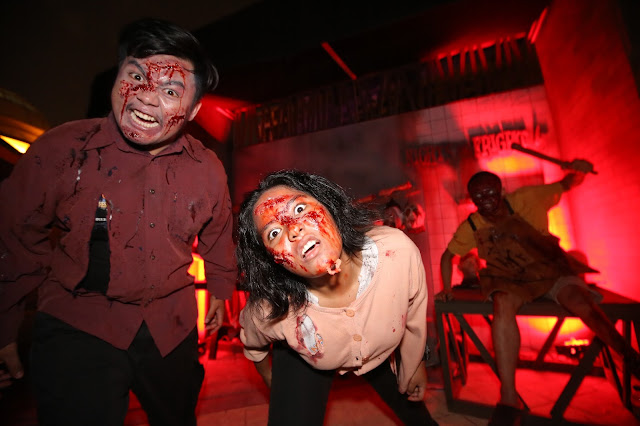 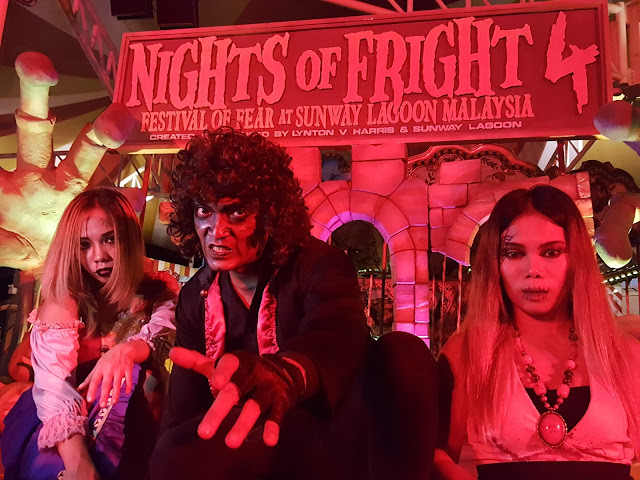 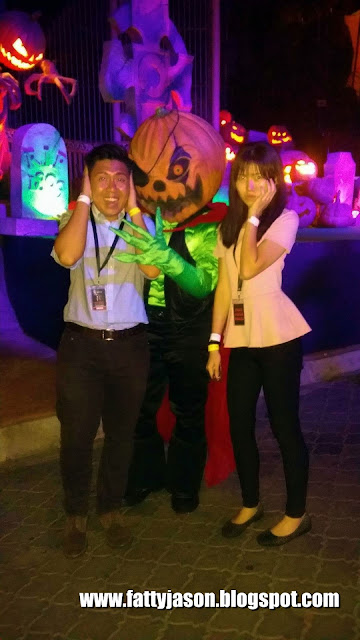 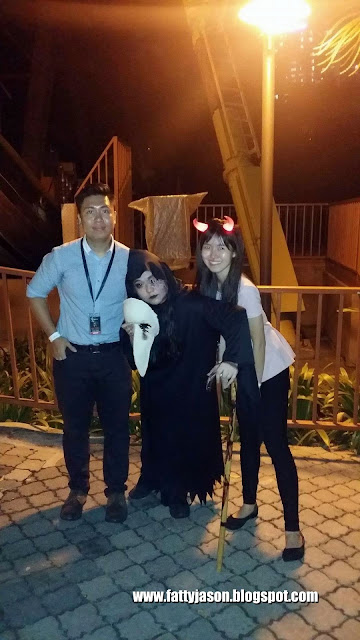 Navigating your way across Nights of Fright 4, stay on the lookout for an extensive range of characters wandering around the nocturnal playground and scare zones with many great opportunities for awesome photographs.
So, be on the lookout for AH WING’S BUTCHER SHOP, a place still dripping with bloody revenge while, TANAH PERKUBURAN BUKIT LANG, is haunted by the screams of tortured souls. Other horrifying zones include THE LONDON FOG, KEVIL HILL TOWNSHIP, THE ZOMBIE WALK, and THE CLOWN COLLECTIVE. 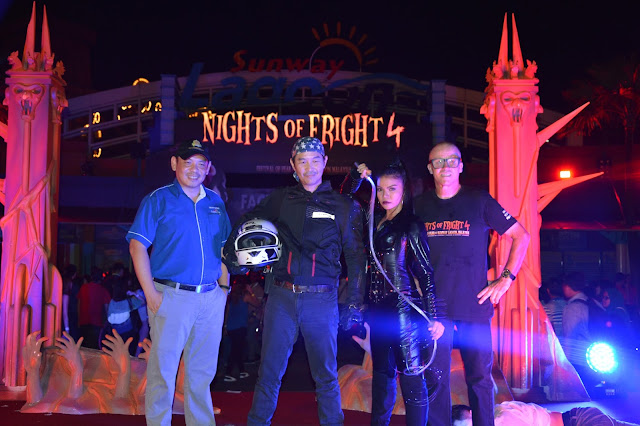 Speaking at the launch of Nights of Fright 4, Sean Choo, General Manager of Sunway Lagoon said, “This is one of the most sought after events in our calendar and this year’s installment of Nights of Fright is the most exciting one yet. We have a new list of horrifying attractions that are inspired by a combination of popular Asian and international folklores that will send chills down your spine. The park will be opened on selected nights during this annual event encouraging everyone who dares journey through the many horrifying attractions during this spooky October.”
For doses of fun in between scares and screams, hop on a plethora of fun rides, in a very special “after-dark” setting. Buckle up and take on favourites with a darker twist in CAROUSEL, APACHE POTS, PIRATE’S REVENGE, COLORADO SPLASH, TOMAHAWK, WAGON WHEEL, LOST CITY OF GOLD SCREAM COASTER, FUN FAIR, GRAND CANYON RIVER RAPIDS, BUTCH CASSIDY TRAIL and VULTURES.
Details for Fright of Night 4 is as below;
Nights of Fright 4 comes to life at 7:30pm to 11:30pm every Friday to Sunday from 7th to 30th October including 31st October 2016.
Tickets are priced at RM 58 (normal price), RM 50 (student price), with exclusive promotions such as RM 120 (one admission Sunway Lagoon pass & one NOF4 ticket) and Buy 2 for RM 80 (entry dates only on Sundays).

For more information, call 603 5639 0000, visit sunwaylagoon.com or connect to www.facebook.com/SunwayLagoonMalaysia.

Please take note that.......
*This event is recommended for guests above 12 years old.  Visitors dressed in their coolest and spookiest costumes will be most welcomed, however, no face masks are allowed during event nights.