Are you a X-Files fans? Ever though of becoming like FBI Agents Fox Mulder and Dana Scully?

Last week, I was invited for a little mystery adventure at The Breakout, NU Sentral, where we are required to take on our first covert mission as part of the Strategic Scientific Reserve (SSR) under the order of Howard Stark, to investigate an off limits zone where crucial information is contained about extra- terrestrial life. 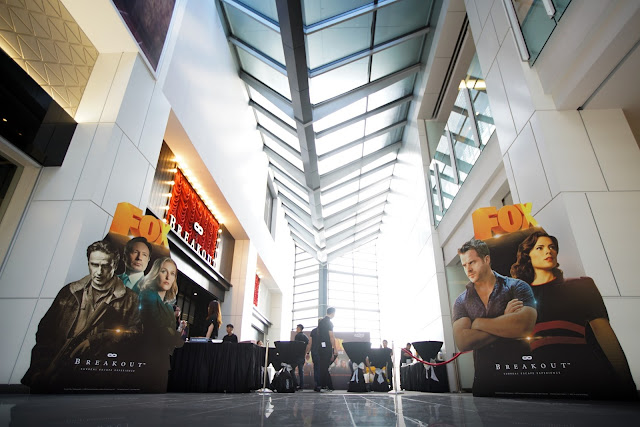 Here's a little treat for you! Breakout NU Sentral brings to you the X-Files and other hit Same Day as the U.S series as first and ONLY ever FOX themed Breakout Room in South East Asia unveiled! 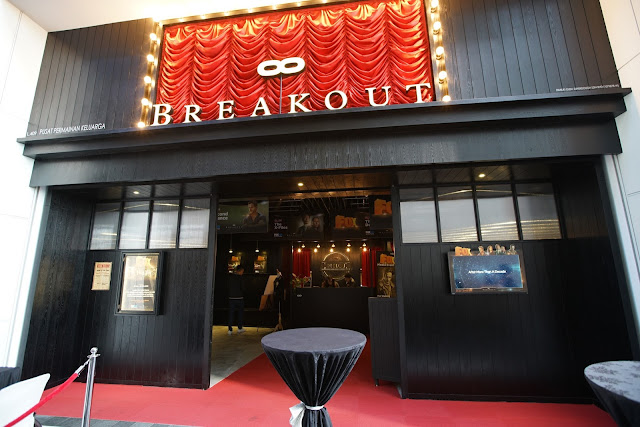 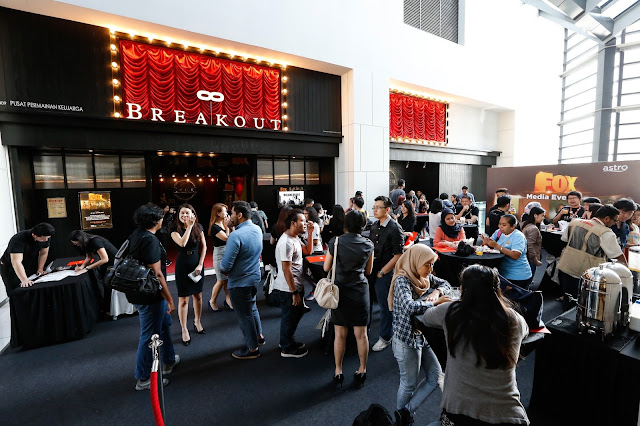 Code Name: FOX is a uniquely themed room featuring elements from selected FOX HD's Same Day as the US Shows. Players can range a minimum of 2 to 8 at one time. Code Name: FOX is only available in NU Sentral Shopping Centre and it will be open to public from 23 Jan - 23 Feb 2016! 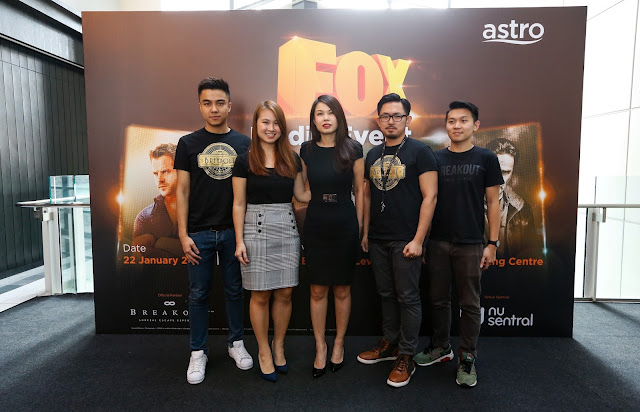 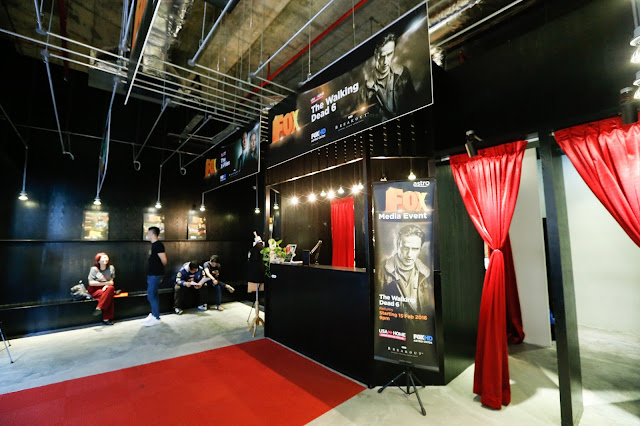 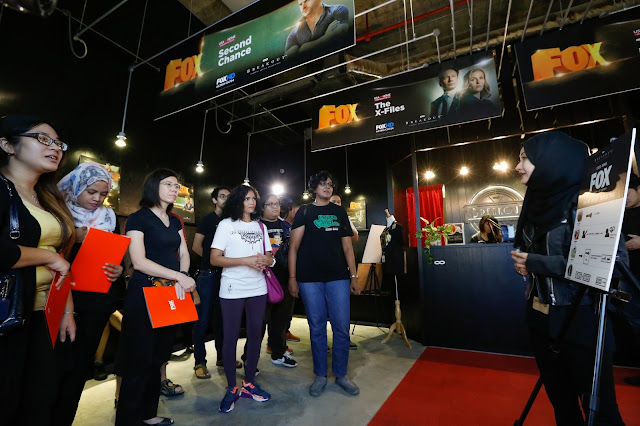 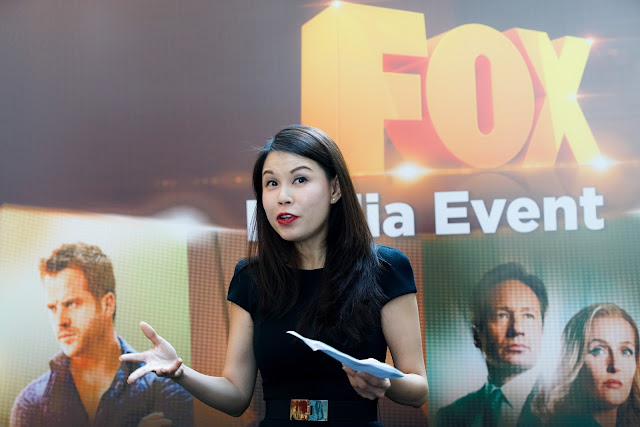 Ms Penny Tan giving her introductory speech during the event.

“We at FOX are pleased to bring viewers the new chapter of this iconic series, The X-Files, which airs the Same Day as the U.S., along with other favourites like Marvel’s Agent Carter, The Walking Dead and Second Chance. For the first time in Malaysia, fans can also visit and engage with the FOX characters in person, through the specially designed FOX themed Breakout Room, as part of our ongoing efforts to bring viewers the ‘best in entertainment first’,” said Ms. Penny Tan, Marketing Director of FOX International Channels (FIC) during the launch. 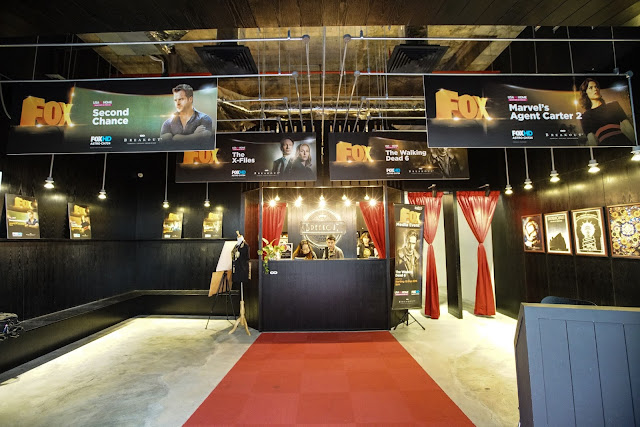 The key concept of this mission would involve blending in the elements in a fantasy world where some lines between these entities are mashed up into one big story. Players would have to play as a Heroes Reborn Character and begin mission. 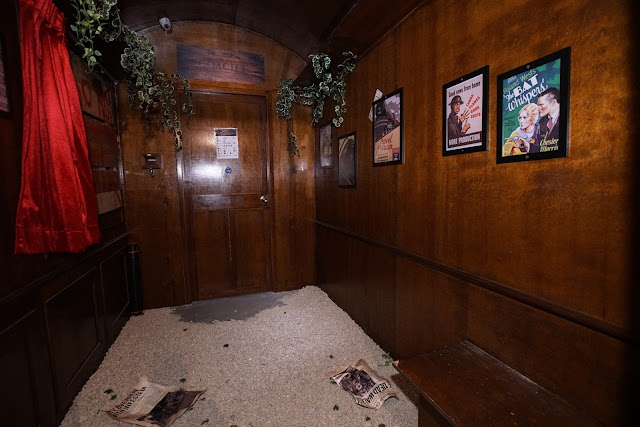 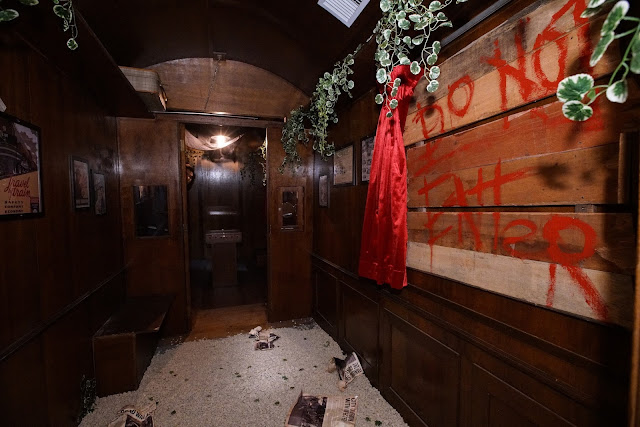 In every game, you'll be given approximately an hour, which include
- Game Master's briefing and character selection ( 10-15 mins)
- The Game itself (Puzzle and mystery solving) (45 mins)
- Hints and perks ( up to 10 additional minutes) 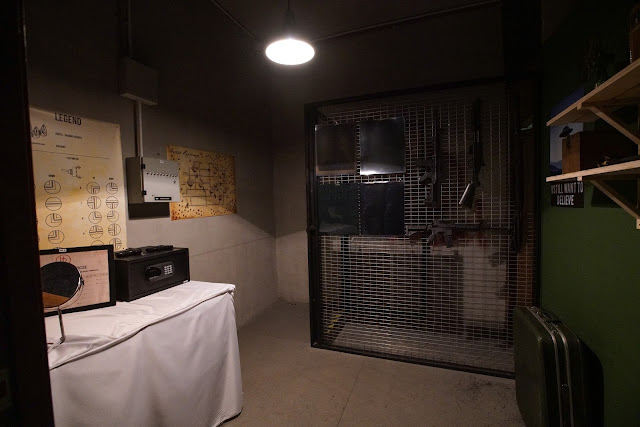 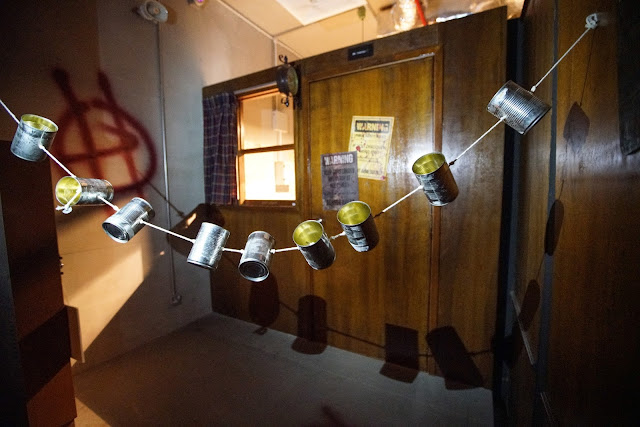 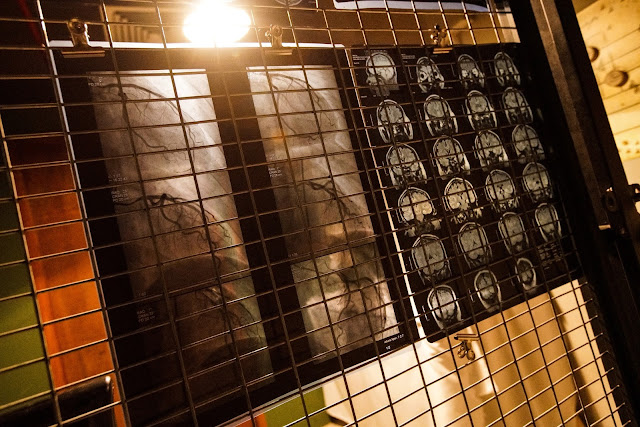 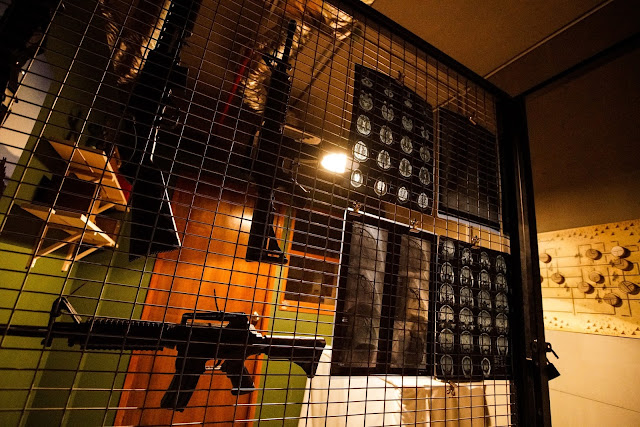 “Breakout is not your conventional escape room game. Our various themed rooms are individually crafted and designed to provide players with mind-boggling puzzles and tasks to be completed within 45 minutes. In line with our objective to provide a surrealistic and immersive movie-like ‘escaperience’ to our players, we are pleased to embark on this exciting collaboration with FOX International Channels, in celebrating the return of The X-Files and other popular shows. We want to inject a little spark of adventure into the lives of the players, and offer them a new and immersive way to experience their favourite TV shows,” said Mr. Leo Ka-Wai, Head of Consumer Marketing & Public Relations, Breakout Malaysia.

To make it more interesting, here's some prizes that you can win yourself with!

One Weekly Winner to be chosen based on the fastest time to win exclusive Same Day As the U.S. merchandise 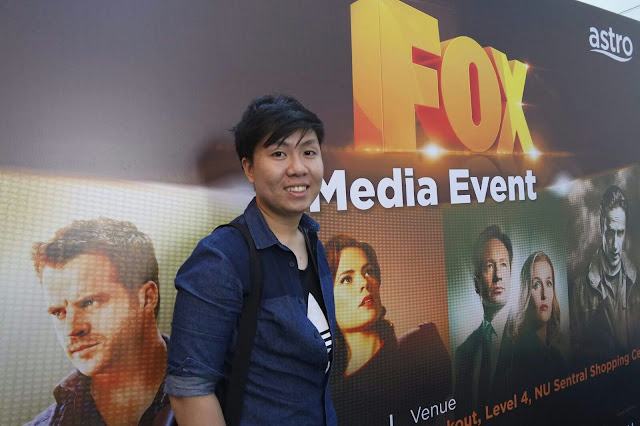